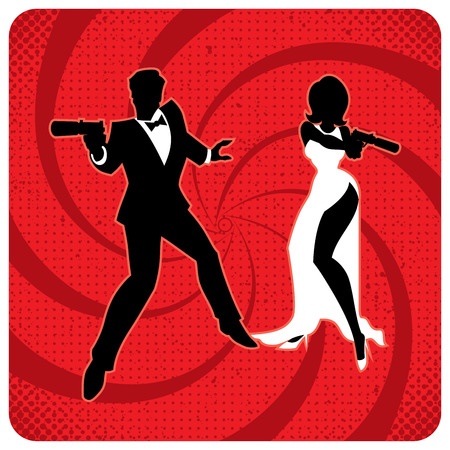 My husband sometimes thinks I am a spy because I am very peculiar with what concerns me.

For instance, I have a small shredding machine in our bedroom to get rid of every piece of paper I happen to have scribbled on.

I am not paranoid! I just enjoy my privacy!

I don’t want my bank statement or even any paper with my name on it, destined to the dustbin, to gain a new lease of life as a wrapping paper to a sidewalk vendor.

That is how Robert De Niro is found by his former Mafia Boss, in this funny movie called The Family, where his son’s essay published in the local newspaper, in France, where the family is hiding, finds its way, as a wrapping paper, to the high security prison cell were the Mafia Boss is incarcerated!

It took me so long to subscribe to iCloud, because I didn’t want anybody to have access to my files. Not that there is anything of importance in it, except to me!

My husband was so intrigued by my behavior, that he went as far as asking a friend of his, who is a computer wizard, to analyze the hard disk of an old computer of mine that I was not using anymore but didn’t want to throw away, “in case it falls in the wrong hands”. The wrong hands being everybody’s hands except for mine!

Of course, he didn’t find anything on it and he told me what he did afterwards and I was like: what? Who is the spy here? 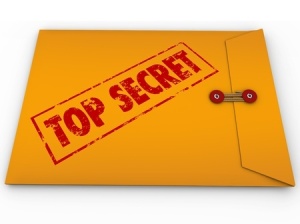 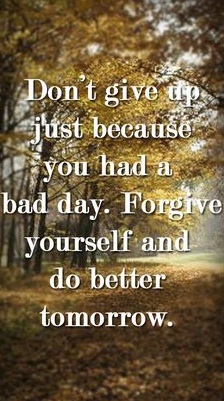 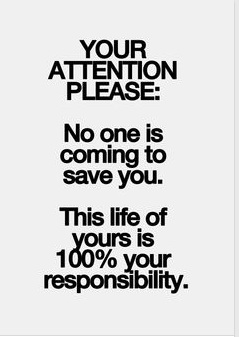 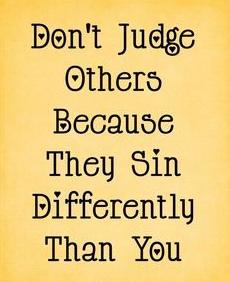 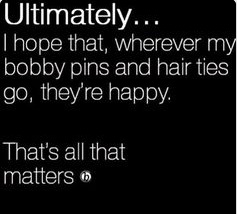